Covid in India: Why is the government playing down the crisis? – BBC Newsnight 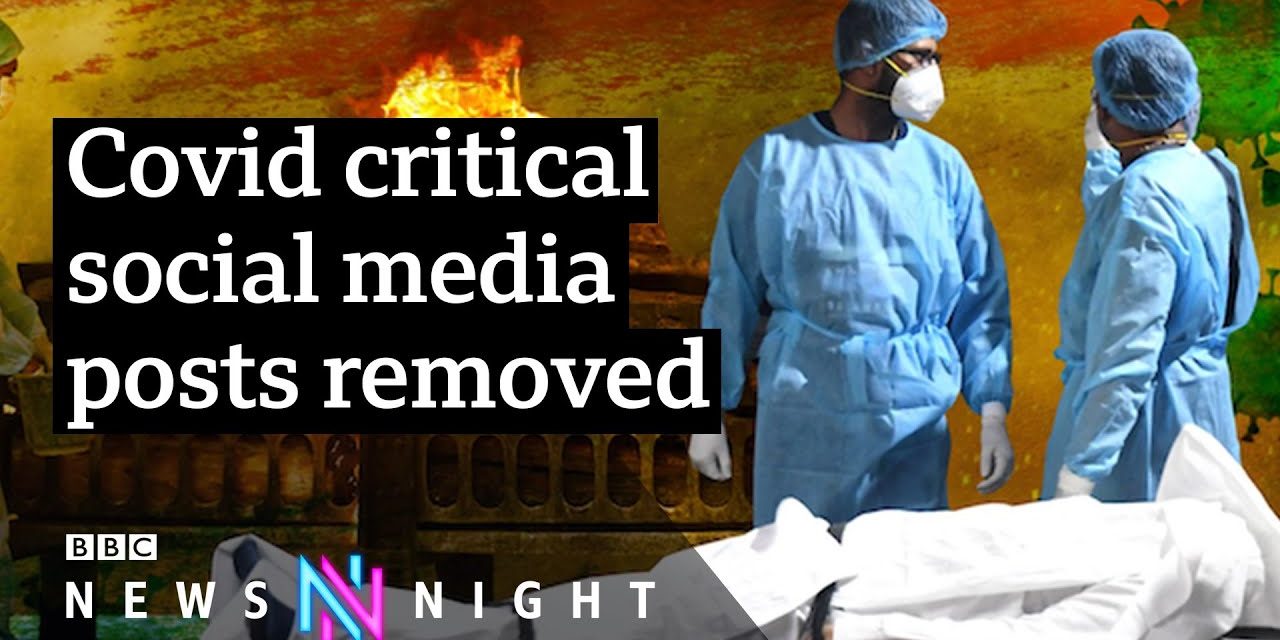 As India continues to struggle under the weight of its second wave, why is the government playing down what’s happening on the ground and forcing social media scaffolds to remove virus critical poles? Please subscribe HERE http :// bit.ly/ 1rbfUog

In Delhi, crematorium staff are working night and day to deal with the dead, makeshift pyres ought to have built and oxygen gives are being sold on the black market.

Relatives are buying fridges in order to store the bodies of their loved ones and doctors are considering those dying on wall street outside their hospital doors.

Attendance at religious fetes has been encouraged – with national newspaper advertisements – and political rallies attracting thousands.

Now those criticising Modi’s handling of the pandemic face being silenced on social media, or told they are unpatriotic if they speak out.

One newspaper writer told BBC Newsnight the government has continually played down or secreted the deaths and illnes pace.

But how can India solve a problem its own government has insisted for so long wasn’t so bad? 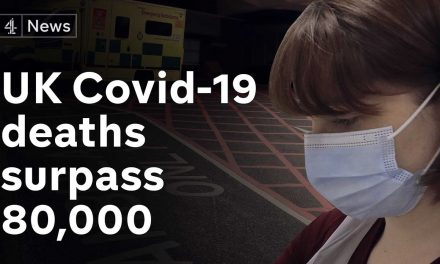 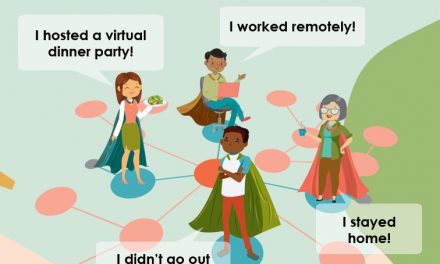 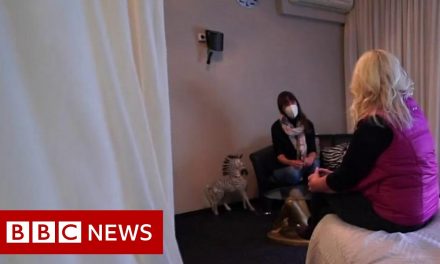